Powers and the People, Trent Ingram 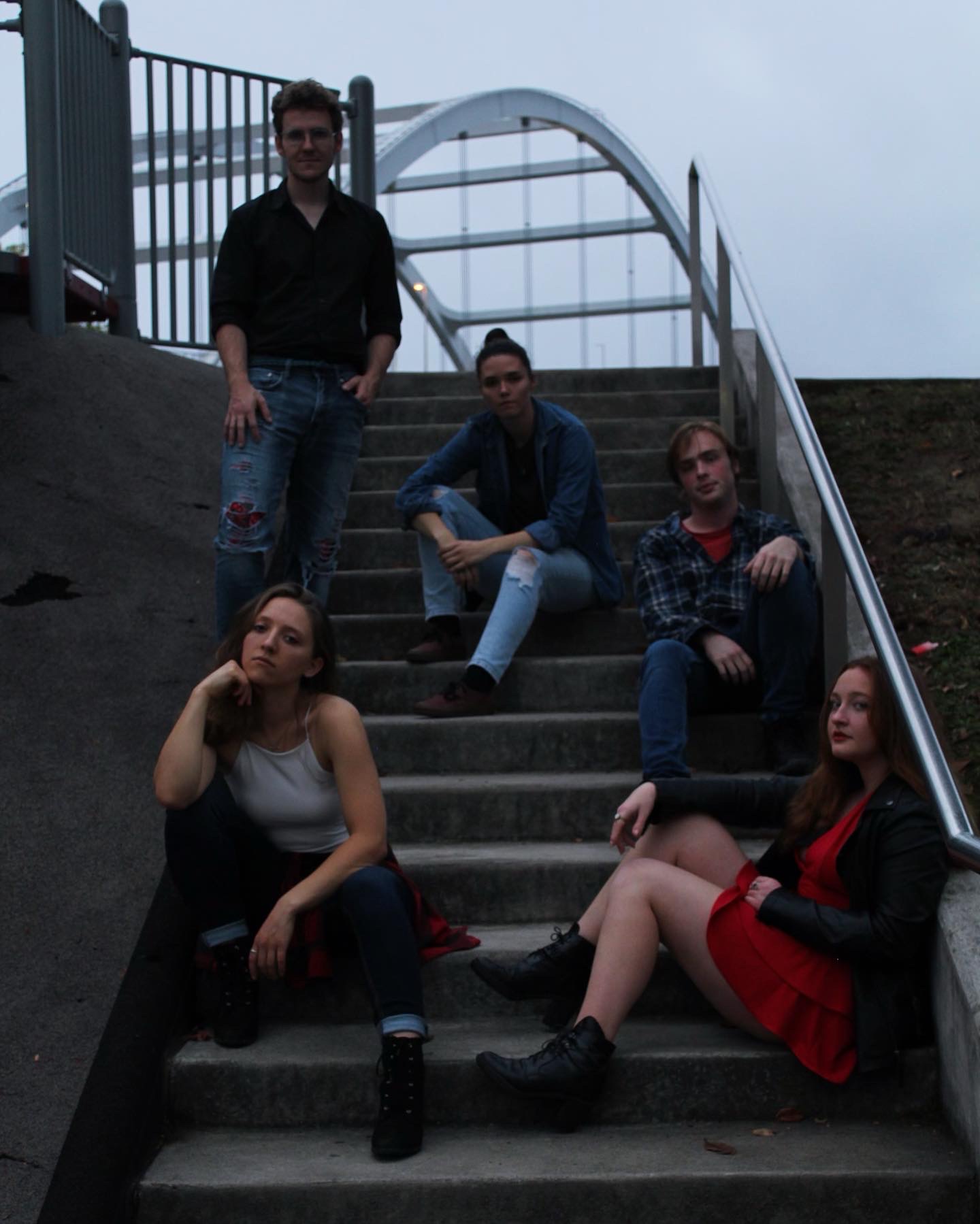 Powers and the People – a five piece indie rock band based out of Nashville, TN. Members include: Adeline Powers, Nick Best, Alaina Milukas, Connor Doak, and Mary Smith. Your support means the world to us and we can’t wait to share our music with you!

Description:
Trent Ingram is most known for his songwriting and energetic live performance. Among opening for various national acts, he has performed at various fairs, news broadcasts, and has been the featured headliner for city events. Since moving to Nashville, he has performed at prominent venues such as Commodore Grille and The Bluebird Cafe and had a two-year headlining residency at the historic Sutler Saloon. He currently tours the U.S. with his band promoting his four current Nashville released singles with more releases planned within the year.