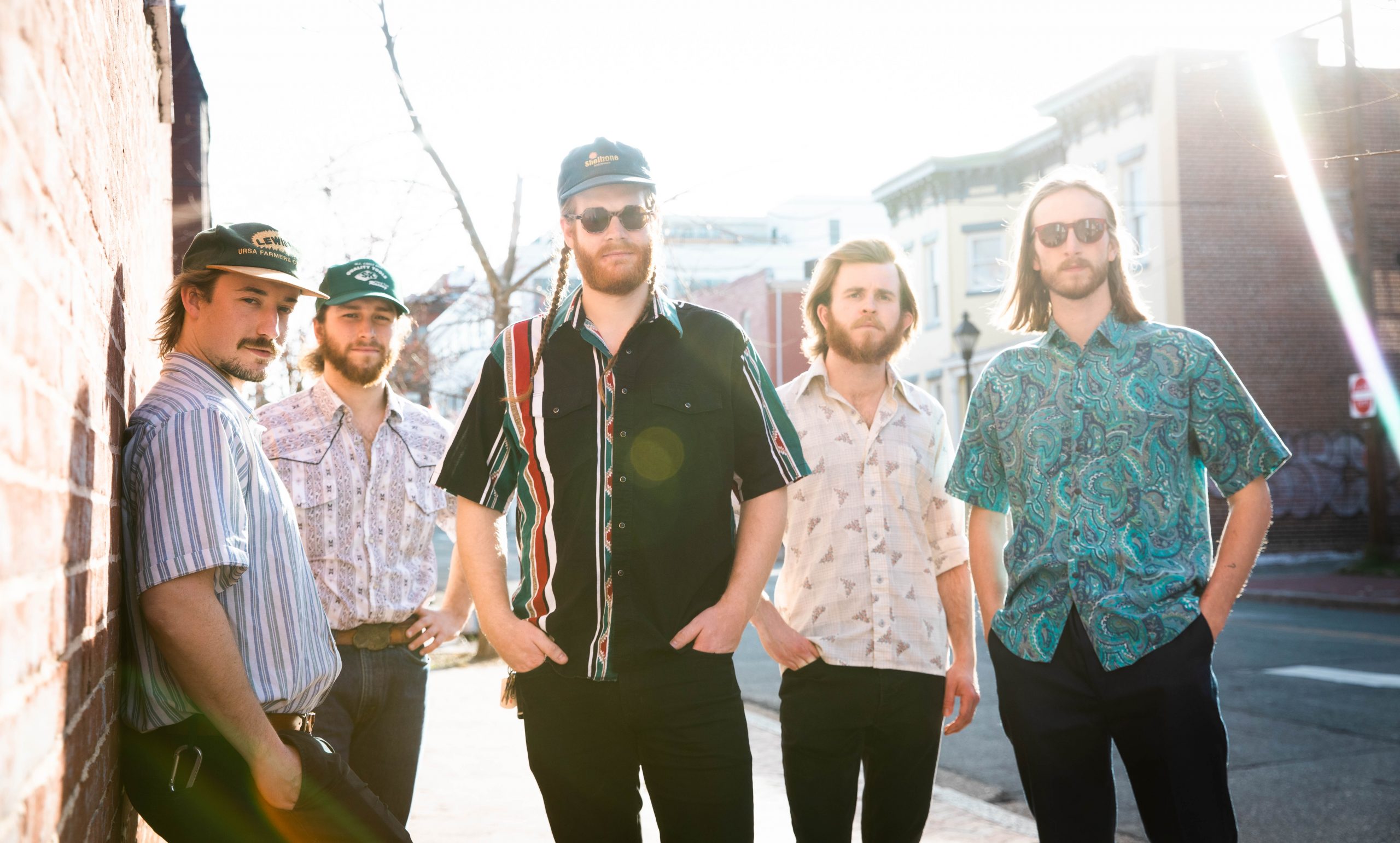 The Wilson Springs Hotel are a high-powered country and bluegrass outfit based out of
Richmond, Virginia. The band combines tones of traditional country and western swing,
bluegrass, folk, and rock to create a unique sound that is simply their own. The band travels as a
five-piece unit; coming from a diverse background of musical influences, they bring new and
exciting stylings to the classic sounds of American Country and Bluegrass. Since forming in the
beginning of 2021, the band has toured up and down the East Coast and have hit many of the
major markets in the Mid-Atlantic region gaining new fans and listeners along the way. They
released their debut self-titled album in the Fall of 2021 and are slated to release their sophomore
record in the Spring of 2023. The Wilson Springs Hotel are Jacob Ritter (lead vocals, acoustic
guitar), Victor McManus (electric guitar, pedal steel, banjo), Brendan Boylan (fiddle), Sebastien
Richard (bass), and Pat Bowdring (drums).